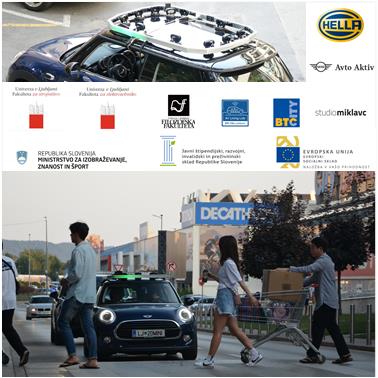 Adaptation of Renault Twingo to a Mild Hybrid vehicle 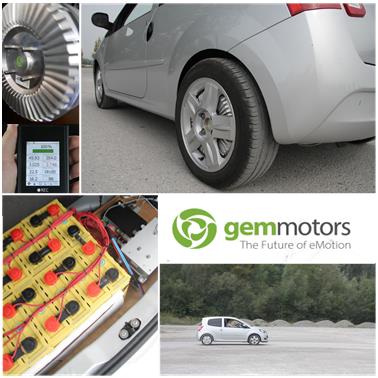 European strategies foresee that after 2030 hybrid and electric vehicles will be predominant. In order for KSERV to contribute to the implementation of such strategy, a joint project with students was carried out, with the goal to explore the possibilities of physical adaptation of a car with an internal combustion engine in the so-called soft hybrid and then also to carry out the adaptation. This type of hybrid, in addition to the main aggregate, contains also a smaller electric generator, which cannot provide enough power for completely e-drive, but it could be employed as a support to the main engine, especially in urban traffic with frequent congestion. This way, when driving in the city, emissions can be reduced by up to 50%, while at the same time the price of the adaptation is significantly reduced.

Therefore, with the help of the mentor, the students carried out the entire mechanical adaptation of the vehicle, remaining all existing functional components unchanged starting from the brakes. In order to achieve this, the geometric modification of electric motors was also performed. Over seminars and diploma theses also other components of the electric drive train, such as: battery pack, integrated battery charger, battery management system (BMS) for controlling battery pack and control circuitry were selected. Within the project, E-differential was designed and tested, which ensures proper functioning (speed) of the electrically driven rear wheels when cornering. The result of the project is a functional prototype. The prototype will be further developed until the entire control system is completely automated. 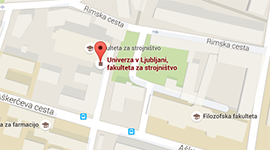